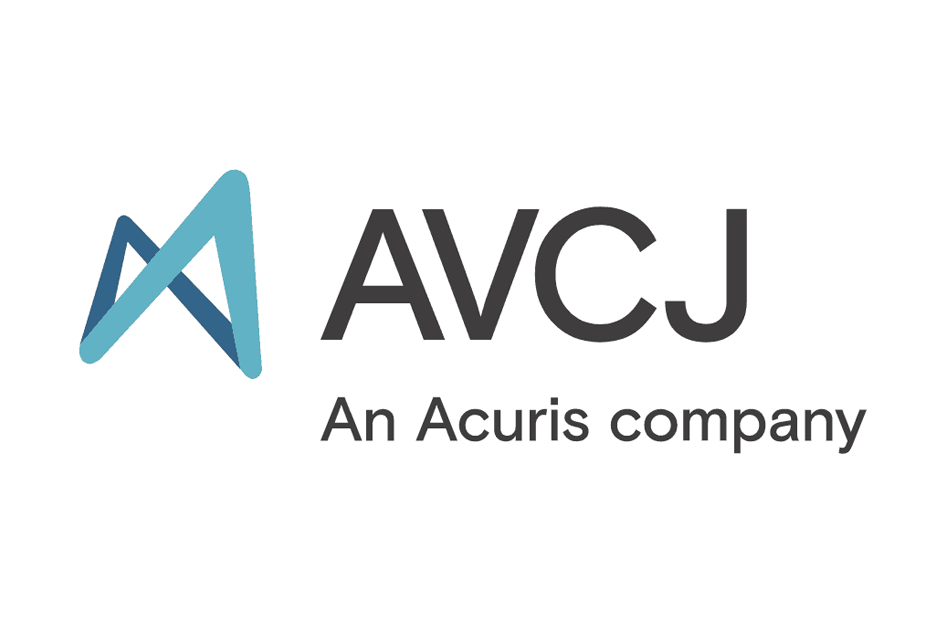 Apis is relying on its team’s financial services expertise and networks to deliver the goods in South Asia and Africa. LPs have given them $287 million with which to prove the thesis.

In Matteo Stefanel’s six years with The Abraaj Group he was responsible for investments across the Middle East, North Africa and South Asia, ranging from an insurance company to an oil refinery. “The main fund deals were often in geographies that had little in common with each other, as they could be radically different industries,” he says. “It means you can’t do industry-specific value-add because you aren’t specializing on any one industry.”

This dilemma was the genesis of Apis Partners, which Stefanel founded in 2013 with Udayan Goyal, previously of Anthemis Group. The firm, which focuses exclusively on financial technology investments in South Asia and Africa, recently announced a final close on its debut fund of $287 million, beating the $250 million target. Stefanel sees the successful fundraise as evidence that LPs are recognizing the value of industry specialists in emerging markets.

“Investors have tended to consider ‘emerging markets’ as an asset class in itself – a geographic play, but one involving a diverse aggregation of different industries in hopefully homogenous, yet sometimes different geographies,” he says. “They are now becoming confident enough to allocate on both a geographic and an industry basis, so you are starting seeing more funds like ours, focusing on a specific sector or sub-sector.”

The capital will be split 60-40 between Africa and South Asia, with check sizes falling in the $20-30 million range. There is a preference for transactional business models – from insurance to ATMs to point-of-sale (POS) devices – provided there is an innovation angle that lowers the cost of accessing financial services.

Stefanel believes Apis can make its specialization count through the exploitation of synergies: at the fund level by tapping into the team’s industry networks for deals; and at the portfolio level through bolt-on acquisitions and having portfolio companies work together on initiatives. EPS is cited as a strong example of the former. Stefanel and Goyal had conducted due diligence on ATM providers in multiple markets in their previous roles, and developed relationships with the management teams.

“EPS called us up and said, ‘We’ve grown the business and we think we are the right size for you, would you like to take a look?’” Stefanel explains. “Four of our five investments have been proprietary, thanks to knowledge and experience of the industry we have built up over 20 years.”

Note: A copy of this article appeared in the Asian Venture Capital Journal on the 15th of March, 2017. 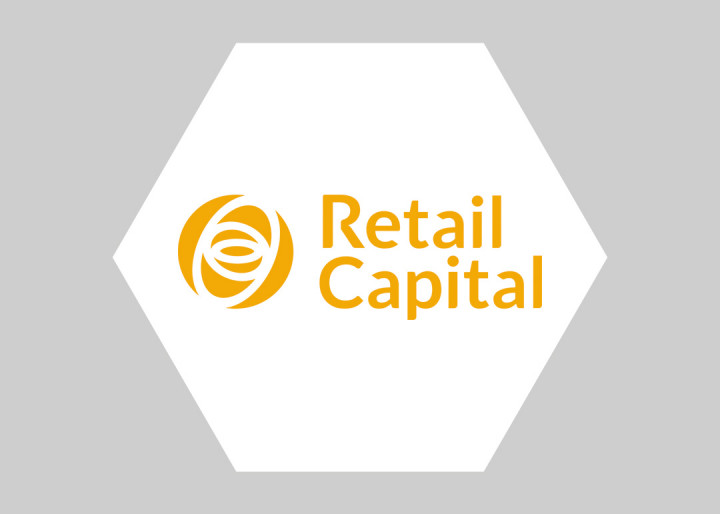