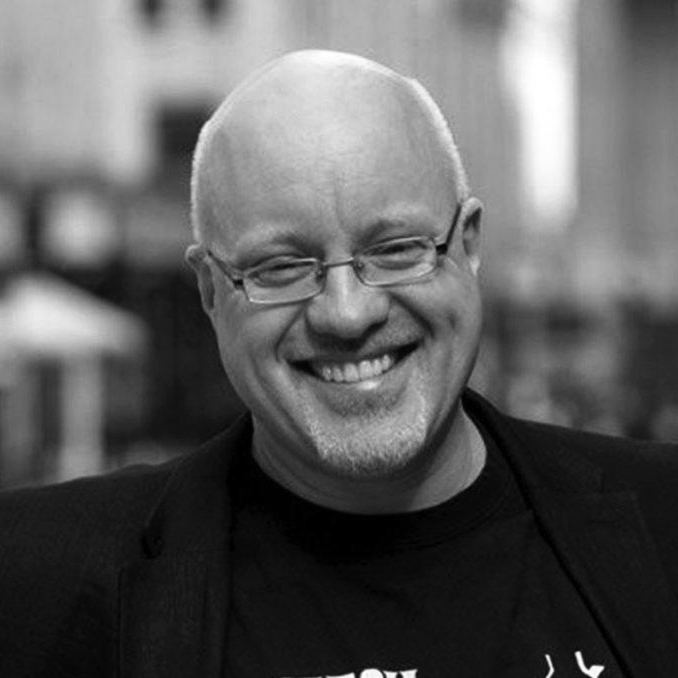 Brett is a five times Amazon bestselling author, a renowned commentator and globally respected speaker on the future of business. He has spoken in over 40 countries to half a million people on how technology is disrupting business, changing behaviour and influencing society.

He was named “King of the Disruptors” by Banking Exchange magazine, voted as American Banker’s Innovator of the Year in 2012, and voted the world’s #1 financial services influencer by The Financial Brand. Brett has been featured on Fast Company, TechCrunch, Wired, and many more, and contributes regularly as a blogger in Huffington Post.

Our team are keen to hear from you, whether you have a question about investing with Apis, our portfolio, media relations, careers or anything else.