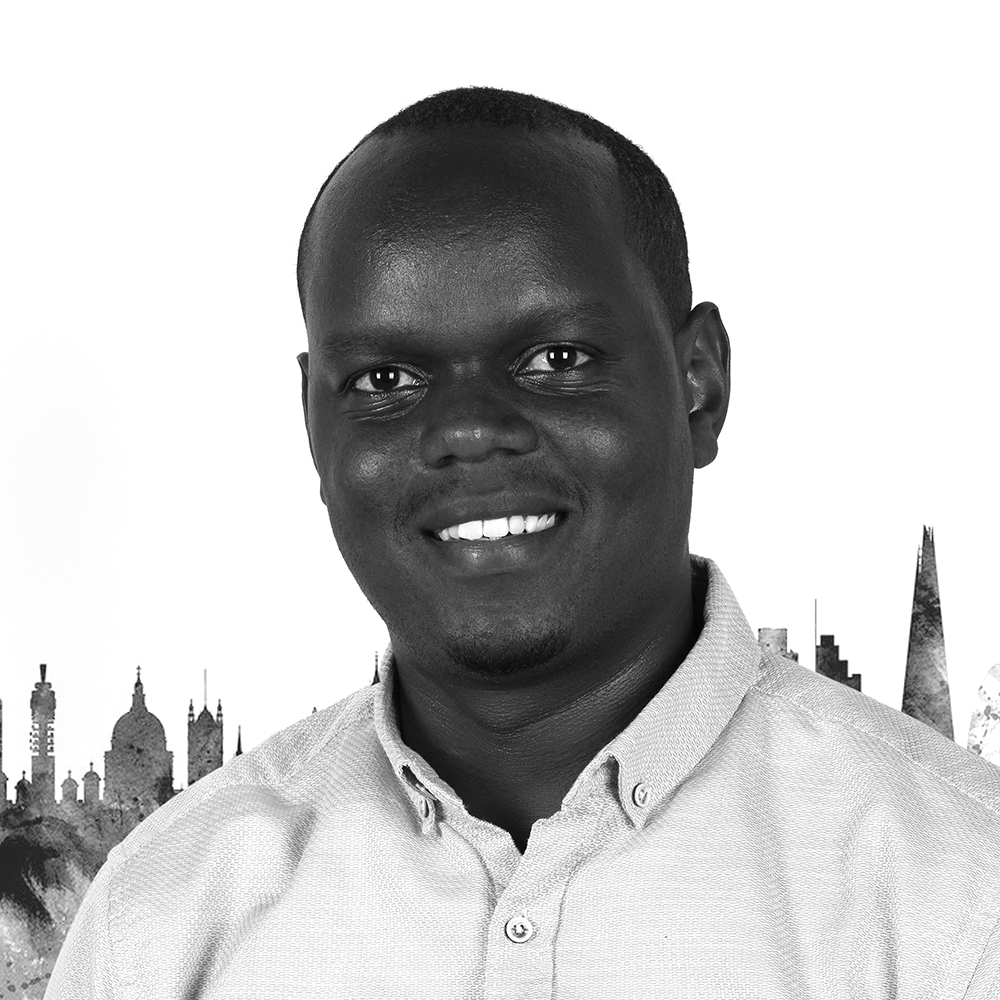 Kiprono is based in Nairobi and has a range of experience in financial advisory, capital structuring, and debt origination in Sub-Saharan Africa. He previously worked for several years out of Apis’ London and Lagos offices before launching the Nairobi office in 2018.

Prior to Apis Partners, Kiprono worked with JP Morgan’s debt origination team in Johannesburg, where he covered clients across Sub-Saharan Africa, including financial institutions in South Africa, Nigeria, and Kenya.

Kip also worked with Jumia Kenya, the country’s largest eCommerce company, and Kestrel Capital, the top stockbroker in the country.

Coming from Kenya, I have seen first-hand how the lack of financial capital and strategic expertise can cripple businesses. I wanted to work in an environment that allowed me to assist companies in solving both their funding and strategic advisory needs. Private equity presents such a chance, while the Growth Markets in particular offers more opportunities to work with management on strategy issues at a detailed level. As such, when it came to choosing where to focus my career, the Growth Markets were a natural fit.

The ‘global theory of business’ according to Kip is that businesses are an extension of the communities in which they are present, and can only flourish when their communities flourish. This may seems like a fanciful idea in today’s tax and cost-optimised era, but the most successful companies over the past century have been those that actively worked to better their communities. The most vivid example is probably Henry Ford’s decision to double the wage of his employees and cut down their work-day hours, a decision that paid off spectacularly for the company, its employees, and the country at large. I believe the same principles apply today, which informs my focus on positive social impact in the work that I do.

Areas of focus at Apis

Across the Financial Services value chain

Our team are keen to hear from you, whether you have a question about investing with Apis, our portfolio, media relations, careers or anything else.